Switch To A Different Campus

To receive an appointment at these U.S. military academies, Kelly and Gunter received a congressional nomination from Congressman Tom Cole in December 2019. Cole also nominated seven other students from the Fourth District of Oklahoma who accepted appointments at the same academies, or at the U.S. Naval Academy.

“I am very proud to congratulate and extend my best wishes to nine phenomenal Fourth District students who have accepted appointments to attend one of America’s prestigious military service academies,” Cole said. “These exceptional young leaders could pursue numerous career paths, yet they nobly and selflessly chose to answer the call to serve our nation with their talents and intelligence. I was honored to play a small part in their journey by nominating each of them for potential appointment. As they embark on a new chapter in their lives this fall, I know they will continue to make their families, communities and our state incredibly proud.”

Way to go Joseph and Sydney! 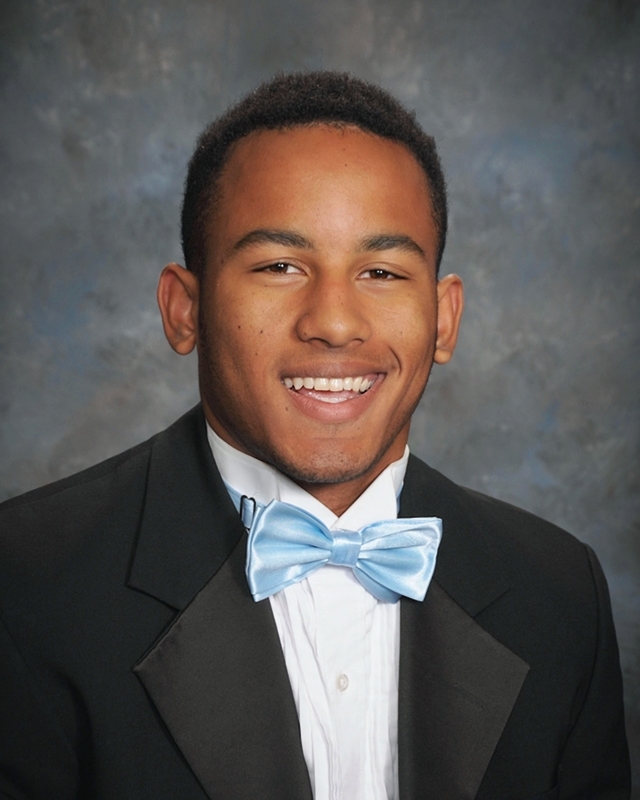 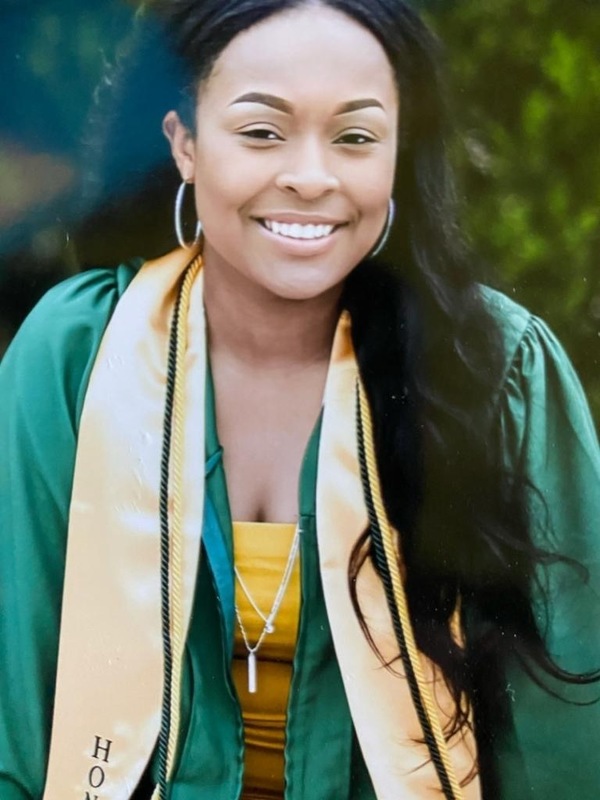